At that place and time where truth and magic collide, there is love. In that love, there is an insouciance, an innocence, a guilelessness.

Conversely, there are neither truth nor magic in thinking, deprived as it is entirely of innocence.

Thought is not likeness; it is interpretation. The moment an emotion – contrivance of the mind counterfeiting feeling – or fact – subjective relevancy to subjective interest – is transformed into a thought, it is no longer emotion or fact, but opinion. There is no such thing as inaccuracy in thought. All thoughts are accurate. None of them, however, is the truth.

And magic…? Magic delivers us from the lie of being truth, wherein lies the mystery.

Where truth is a desperation of extremes, magic is an intoxication.

Seek not moderation, per se, but balance. 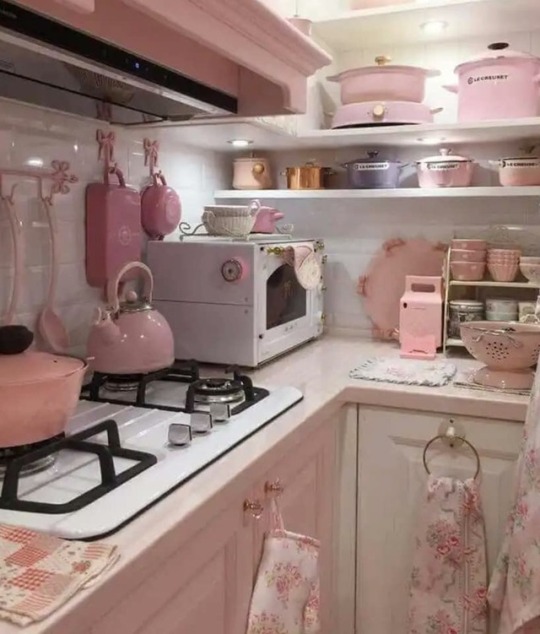