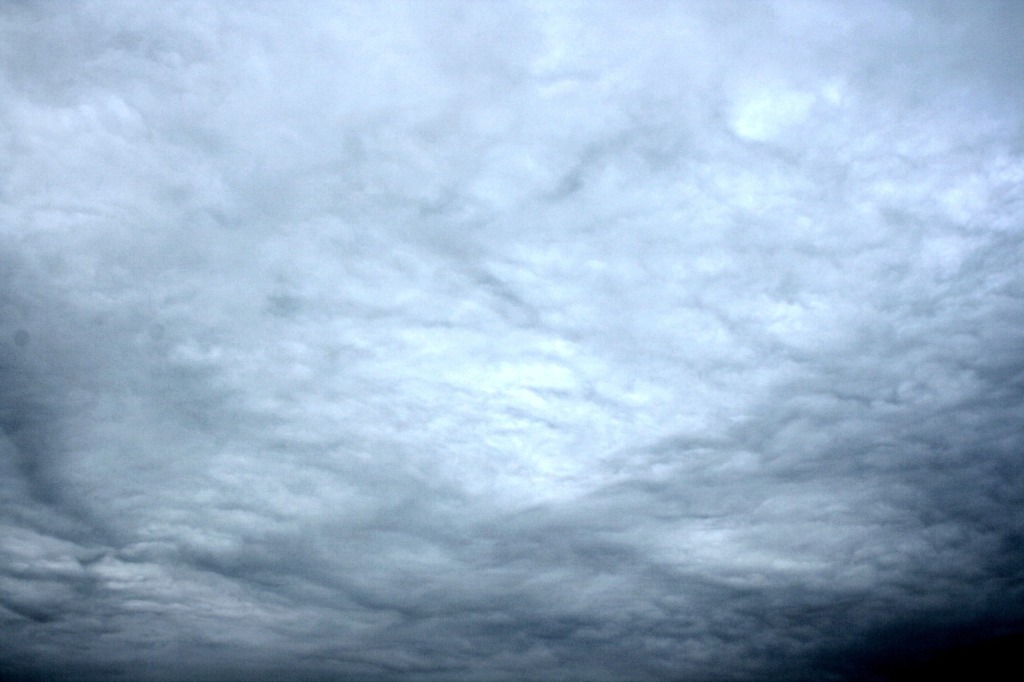 To prevent the lulling into complacence, the stupefaction unto oblivion, I deliberately, conscientiously cast my thoughts beyond all reality but my own.

If I must choose between two evils, I pick the one I have never tried before.

So do I live, approaching rhythms of old circumstance to the perilous margin, moment. Striking the string which breaks at sounding, taking the tremorless note to mouth, and speaking sound’s inversion, like a statue moved with stillness.

This is that latest all-risk: an I which mine is for the courage no other to be, if not danger’s self. Nor have I other become, others, in braving all-risk with hushed step, mind rattling veteran armouries.

For me, time learns not a boredom, loathes not the determinate succession, irks not with uncalendared event; rather, it brings surprise to be. The natural conscience, the natural consciousness, snaps in me, and lo! I was, I am.

In life, there are only obsession and mediocrity.