If freedom is but a fetter to a greater freedom, it is but the apparition of freedom. If denied freedom, one has no expectation of such, and, often, inventively, courageously, one finds a way to steal that freedom. Should the appearance of freedom be but illusory, however; if it is a freedom granted, then simultaneously, deceptively, annulled, denied, invalidated in fear of the outcome of its exercise; then it is mere hypocrisy.

Is not democracy itself a sham when some votes count more than other votes; when votes can be coerced by power to favour power; when mass persuasion, mass hysteria, mass delusion collude to garner votes? Majority grants authority, which, assuming power, determines, not right, but expedience, in assuring the continuation of power.

If your perspective on life is limited by the cage which holds you captive, focus first upon the fear that keeps you there, fettered only by delusion. Belief alone determines reality, not, never, fear. You could brilliant, but you are a coward. All fear is fallacy. All fear is delusion. All fear is fatal.

Delusions quelled, illusions exposed. The abomination of fear. The apotheosisation of truth.

When in dread, delusion, doubt, all the sacred wisdom of all the ages will but confound. Once undaunted, receptive, enlightened, one word alone disentangles everything – Believe.

I do not believe in what I see. I do not trust what I hear. Smell, especially, and taste, are more credible, but I believe in what I feel – not with my fingertips, necessarily – with my heart and soul. Deception, illusion, delusion, all distort or alter reality. Intuition is real. Vibration is real. Energy does not lie. Tune in. Believe. 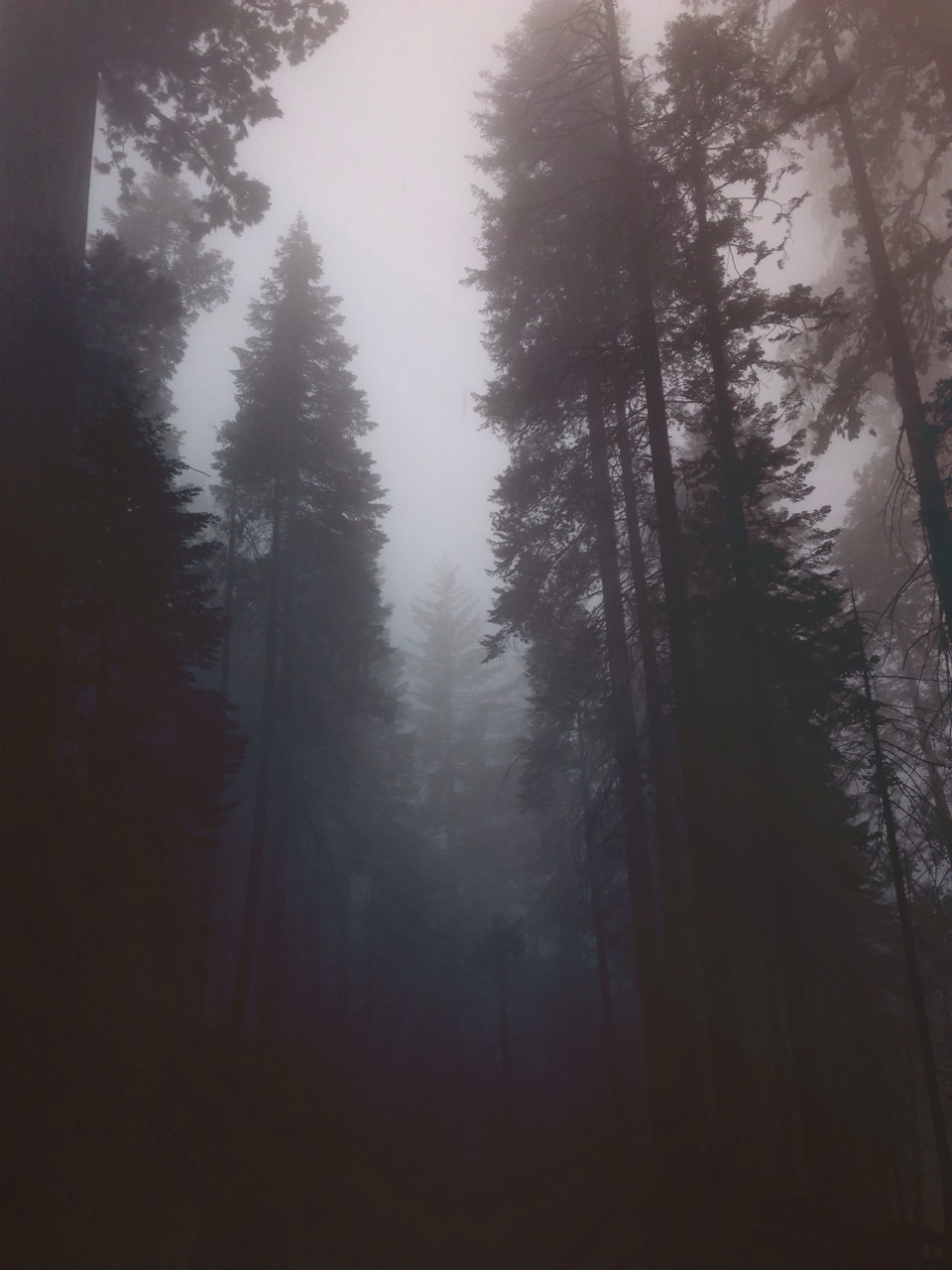