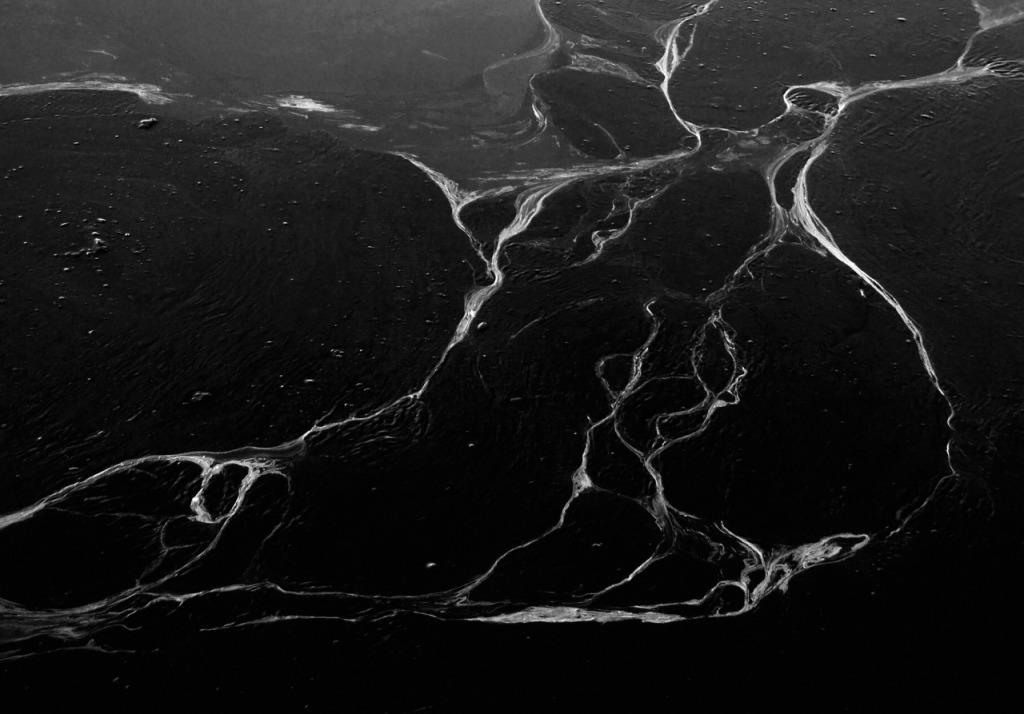 History, subjective as it is, or as it is manipulated to be, often lies, or, rather, fails to tell the truth. Truth is seldom in the middle, seldom on the fence, seldom grey. There are no half truths. There are no white lies. If white lies are told, black lies are also told. If the little confidences are broken, the big ones, too, are broken.

All history is posthumous to the events it portrays. As such, its memory is selective. Facts are obfuscated by truths; truths, blurred by facts; and both, erased by deceit. Amongst the greatest of impotences of history, though, is that, in retrospect, removed from the immediate trauma and frenzy of actual events, even with broadened perspective, it yet refrains from judgement.

If justice is illusory, if retribution is travesty, if righteousness is equivocated, wherein lies reckoning. Criminals cannot be brought to justice if justice is but hypocrisy. Victims may not avenged if their perpetrators elude castigation. Right will never be right if only the voice of wrong is heard. Whatever happened to ‘an eye for an eye, a tooth for a tooth’? Christianity did away with that. All iniquity is equal in the eyes of its god. Better to ‘turn the other cheek’ than to render justness where rectitude is due. Rather than granting the victims their rightful impunity in seeking reprisal, the miscreants instead are gifted prolonged leisure as prisoners.

Governments, churches, ideologies, dogmas, despots, all, are ravishing the world. As vigilantes, avengers, mercenaries-with-mission, and assassins-for-cause, are few and far between, and anything even misconstrued as terrorism is frowned upon, even in response to terrorism, perhaps it is time to encourage, to empower, to sanction, a counter-culture of curses. Nothing as infantile, as faint-hearted as blasphemy, but the invocation of evil, affliction, damnation upon.

Needless to convey, there are certainly those infamous enough to deserve such, as if infamy alone would so warrant. What individuals, as figureheads, guilty of crimes against humanity, are directly or indirectly responsible for the suffering of many? Names need not be mentioned. The culpable are known to everyone. It is time to fight fire with fire. Fuck lukewarm water. Fuck spurious justice, feigned restitution. Curse the reprobate wastes of protoplasm! Curse them all! Damn them all to retributive, vindictive make-it-right, return-to-right!

To heaven with hell. Heaven, but truth attained; hell, but truth denied.

Any utterance three times repeated becomes either vow or curse.  Begin and end your days, wherever you are, with a curse against wrongdoers. Your current suffering is but their punishment deflected to you through fear. No god, in particular, will respond to the plea of your defiance, but every divinity throughout the eternal unbounded universe surely will be listening.