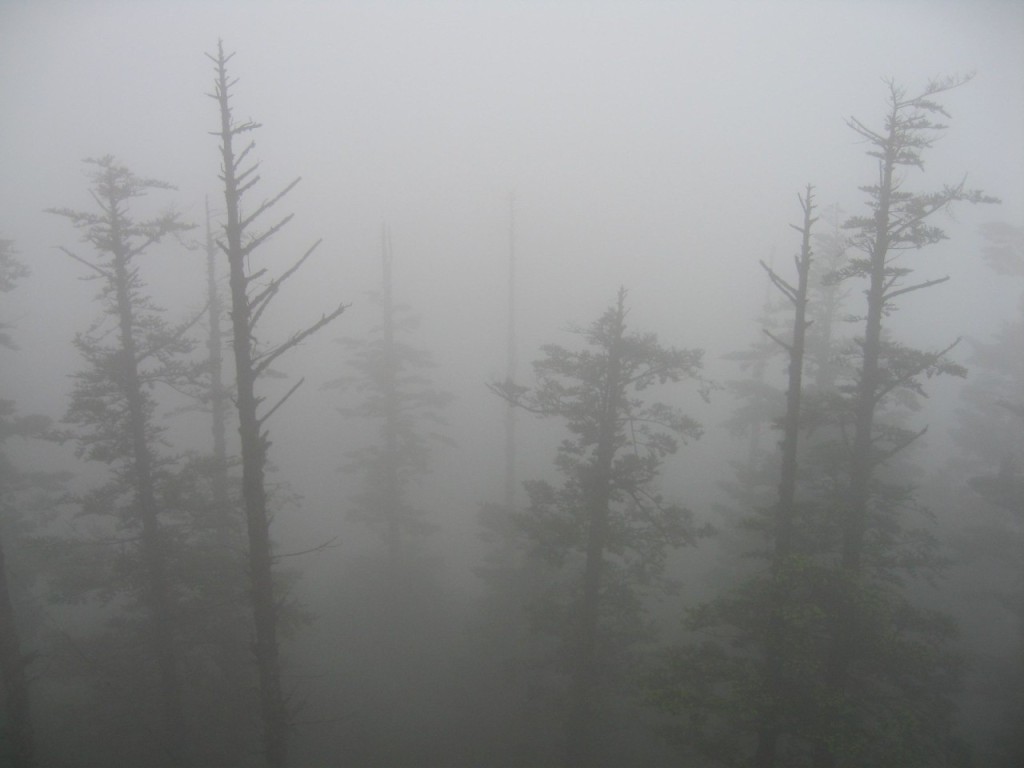 And those pledges which between man and

stutterings, and the visions of wan, rheumy eyes?

And those infatuated ordinances scratched upon

the stubborn tablets of persuasion? Those

a flow of timeless time? Has nothing yet been

everlasting, nothing yet locked from forfeit,

certain beyond faith, logic, or conjecture?

Nothing yet. It has all been but trial, man’s

scheming, unvoiced secrecies. So they who plot

against a king enthroned do reference to a

ghost-king. Their king is a something born of

whispers, sanction of craven charters, whose

signature’s their own. Herein, then, the consequence,

the hindrance, panic’s thoughtless presumption of

eventuality, through tyranny forsworn, a threat

All hope but vanity betrayed, the public, player

and played, demand their own enslavement.