Thank you. This has been a particularly good class. I have taught it many, many times, of course, giving each time as much as I am able, yet feeling that much of what I have written has been cast upon fallow ground. This quarter, with you and your classmates, it has been different. From the very beginning, I sensed that it was different.

In life, in general, one can learn something from everyone. Everyone has something to teach. By learning and teaching, I mean, gaining and contributing value. It may be something very, very small. It may take you by surprise. Wisdom is that way. It seldom slaps you in the face. It speaks softly. It whispers. With every encounter, I endeavour to add value. I may and often do have only that one encounter. I will not, I do not, forfeit that opportunity to make a difference, however small. First, I look and listen, then I see and hear. My heart and mind thoroughly engaged, I am able to put my fingers upon the pulse of the matter, moment, and react compassionately, thoughtfully.

It is like the Celtic Cross display in a Tarot reading in which all of the cards speak to the issue revealed at the centre of the display. At the centre, there is a card that represents the querent, and upon that card, two more, the first ‘covers’, the second ‘crosses’. The juxtaposition of those three cards, their meanings together, interlaced, indicate either conflict or concord. The four cards above, below, behind, and before the centre, and the four in the column to the right, all serve to define what lies at the heart of reading.

With every encounter, there is a reason. Nothing is haphazard. I look to the centre, to the heart of the matter. When one awakens from a dream, it is not the details especially that one should hasten to remember, but the feeling. What is the feeling that lingers upon awakening? I am not referring to emotions. Emotions are counterfeit feelings, fabricated by a mind which lacks the founts of feelings, the senses. Every fated encounter demands a fated response.

So much more so in the formal context of a teacher and students. Students choose their teachers, but fate intervenes, as it will, as it does. As a teacher, I am, of course, obliged to know and to present the material as defined by the course. Beyond that, though, and beneath it, and surrounding it, just as in the Celtic Cross, there is much, much more to convey. The relationship between teacher and student is sacred, in a way. It has been ordained by destiny. As a teacher, then, my real purpose within that context is to fulfil that destiny.

Within any given class, the array of students differs. Try though I may to engage every student, many will not engage. They are there only for a grade. They are not open to the life-changing experience that it could be if they were but to engage. With those of you who wholeheartedly participate, there is an interchange, a mutual benefit. You get it. Many did. A few did not.

Thank you all for giving always as much as you could, rather than as little as you might. Life does not give itself to one who tries to keep all of its advantages at once. To grasp any of those fleeting blessings, one must first prepare to meet them, and then, actively, to reach for them. In that collision in space and in time of seemingly wayward  bodies, fated to startle one another onto altogether differing paths, the limits of limitlessness and tomorrow are transcended, surpassed. 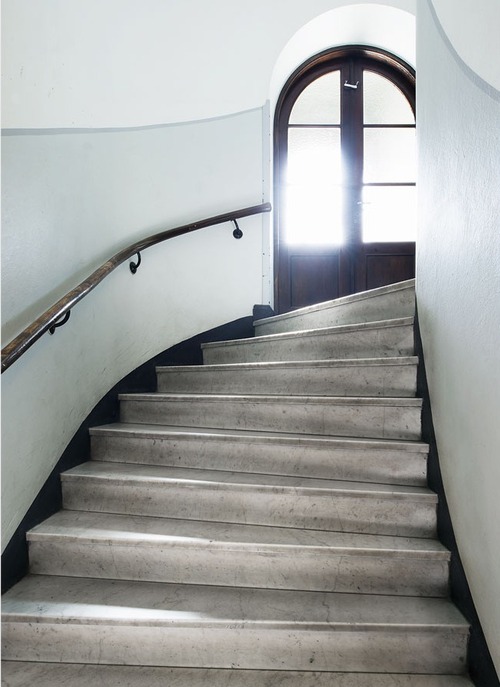