As foreseen, as felt, as foretold, a fortunate progression of events has dictated that I accompany Nevería, my god-daughter, to Paris, and then to Brittany, immediately. We will be leaving Saturday.  Returning a favour of decades ago, a dear Breton friend, whom I met originally in Gabon, has offered to care for her while she is in school there, a school for girls in a remote village of Brittany where both Breton and French are spoken. My friend and I speak Breton together, as I also speak Welsh. The Brythonic Cymric Celts were compelled by the Saxons to flee the peninsulas of Wales and Cornwall for the peninsula of Brittany. As such, the languages are very closely related. I spent time in North Wales as a child, and am, delightedly, owing to my lifelong devotion to the language, still fluent in Welsh. As Nevería is now my sole responsibility, I want the best for her. She speaks Russian most comfortably, and understands a bit of French. I would be quite pleased if she delayed her acquisition of English, the language of the Saxons, the language of the chauvinistic, imperialistic Americans and English. She is not happy here.  I want her to be happy. I do not know how long I will be gone. Fate will either connect us, in fact, or not. My best wishes to you. 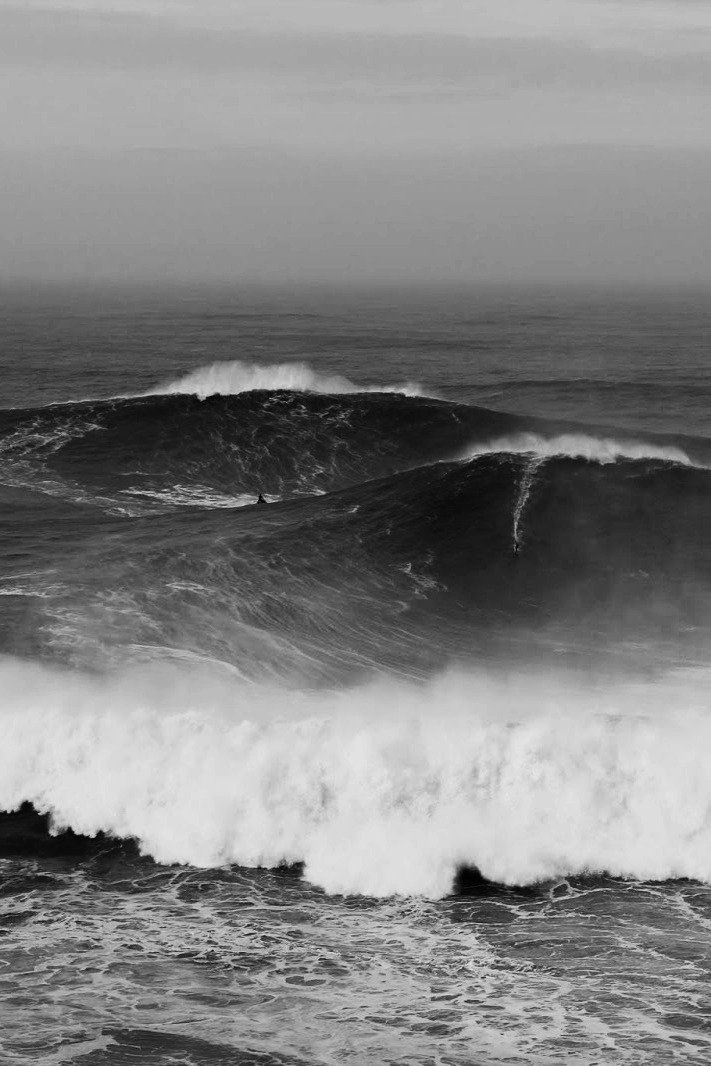