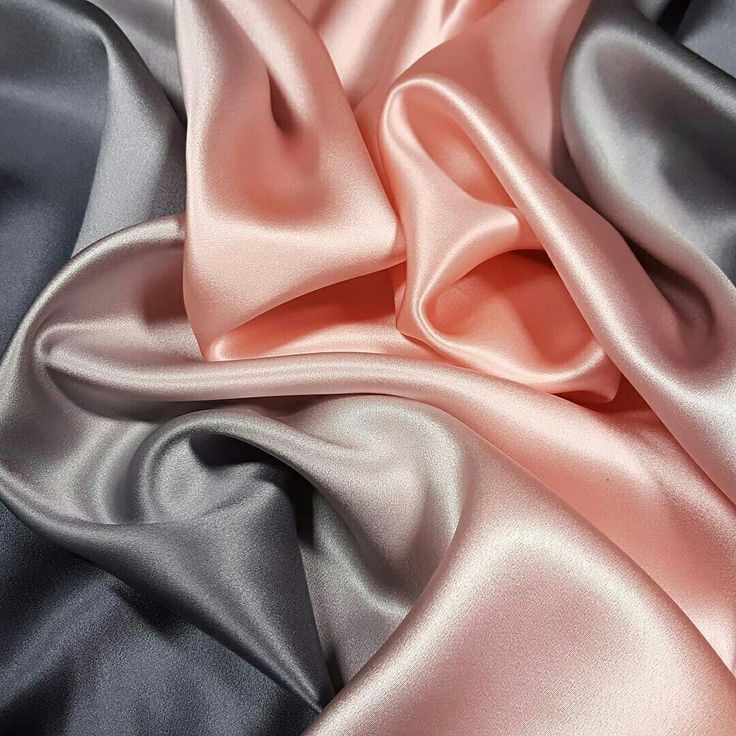 Fatherless, first, or motherless? Shall we begin… Of course, I began with parents, Ieuan Dafydd and Efa Mair. My father would give me perfect pitch, madness, rage; my mother, folly, daring, tolerance. Perhaps I am being generous here. I did not inherit these traits. They would be, rather, the manifestations of a life begun in the throes of the constant battle between the freedom of my mother and the responsibility of my father; and the striving in me towards a balance between survival and surrender. From the beginning, destiny yet a whisper, I felt it still. Destiny was the drone just beneath the surface; the pulse in my veins of blood that was mine, but which I had yet to come to know. Circumstance, though, conspiring, from points of vantage known and unfamiliar, the stage having been set with the most unlikely of props, the least compatible of dramatis personsae, all influences simultaneously manifested for maximum contradiction, a cacophony of din indecipherable, except with a poet’s ear.

Sounding natural synaesthesia, at two poles was the chaos wrought. To ensure in me a battle heretofore unwaged, certainly by one so tender in age, before me, every sleight of hand and heart, smoke and mirrors, with no way in or out or through, no reconciliation. The striving for balance would come later. Initially, at one extreme I placed wildness, at the other, wiseness. The wild was but reckless; the wise, but anxiously cautious. Balance, tentatively but genuinely achieved, would come late, after countless occasions of submission to one extremity of darkness or the other. Only one dichotomy never found satisfaction at either pole, that of passion and reason. Never was there movement in passion without the convulsions of obsession. Never was there rest in reason without a refutation of rationality in favour of sensuality. Interest, fascination, infatuation, obsession, love, all were sought and found in mystery. All identification, definition, information were but deceit, misrepresentation, pretence. Love, though, to me, practically, only needs-met, in the most elusive of the labyrinthine corridors of my winding and warped imagination, was that place and time where truth and magic cavort unhindered.

Fatherless, I was, as many. It was an era of fatherlessness. Conceived of the matricentral, I was born into the wholly patricentral; thus, naturally, shunning all paternity. Though nursed at whiskied nipples for two full years, I was told, that appears to have been the only nurture I received from my mother. Granted, she had three other sons for whom to care, and I found my own solitary company quite agreeable. So competent was I, so self-assured, again, so fearless, even years before the fateful split, my father occupied all day at work, my mother overcame any doubts she may have had concerning the breadth of my youthful capability, my sense of responsibility, to leave me alone to care for my brothers. My elder brother, by two years, was out with his friends; I was left at home with my two younger brothers – one, a babe in arms. The second year of my nursing was shared with the next in line. By the time my youngest brother was born, all the valiance of my young mother had been spent. I could feed him with bottled milk, prepared by me – then a three year old – with warm tap water and powdered milk, while my mother garnered the courage to step out again into the world for whisky and for sex, of which she had been long deprived.

When my father returned from work each day, I then became my mother’s alibi. It became essential for me to plan as well to account for all that had occurred throughout the day, on behalf of my mother, firstly, then of my brothers, then of myself. Concealment and invention, needless to convey, were much more reliable under the circumstances than honesty and reality. Lies became truths. Perceptions were contorted into beliefs, which were further misshapen into distortions of reality. Rationalisation of the creation of my illusory world of contrivance and artifice became second nature with practice, with time. Sleight of hand came first, then sleight of mind. How could I account for every action of my mother and brothers when they were not in my presence? I could not be in two places at once, unless I caused that to be so, at least within the context of my perspicacious mind. Years later, fully developed, the manifestation of an acute schizophrenia would be found in this necessary charade of delusion.

While the cat was away, the mice did play. That story differed only in that I, though a mouse as well, could not play, as I was burdened by my absent mother, both with the governance of my brothers, and with the recasting of yesterday’s fabrication, or that of the day before, for the camouflage of her disappearance. I was not always successful, of course. There were days when my father was more astute in his observations. Though I became more proficient in my consideration of all eventualities, occasionally a minor detail would elude me, and that would be the detail, upon which my father would focus, and with which his ire, then his rage, would arise. The parsley would fail to remove the whisky from my mother’s breath. Her clothes would reek of sex. She would stumble, half drunk. The special food that she prepared for him would be off in some small way. If it was my mother’s perceived offences which were first discovered, then her open beatings distracted from other accountabilities, those of my brothers and me. My brothers cowered in fear while my mother endured my father’s blows and throws. I alone, having failed to cover well enough for the vulnerabilities of my mother, stood in her defence, stood between them, to take the first blasts of fury, ’til I, too, unable any longer to keep to my feet, not cringing, but coiled in recovery, awaited the spending of my father’s wrath.

Worse, still, though, were those times when my father’s after-work attention was cast first upon some ripple in the customary fabric of the domestic scene. My mother would be spared, yet, again, I had failed, this time to protect my brothers. Who moved the pen canister on my desk, disrupting the pens? The curtain has been ruffled. The chair was bumped. The closet door was opened, and left ajar. Who? Why? When? In play, my brothers, not careless, but children, could not account for their every movement. In fear, they could respond but with uncertainties. In reassurance, they looked to me. I had and would always come up with something. Experience had taught us that to hesitate even a moment would commence the beatings, compelling confession from the guilty one. Culpability cannot rightfully be assigned to one wholly unaware of his action, his involvement, in connection with the crime. From the beginning, I quickly learned that it would be easier in every case if I claimed responsibility. I. Curiosity. Two o’clock this afternoon. The beatings, then, were mine alone, not for the offence, but for the lies to protect my brothers. My father knew quite well that I was both too intelligent and too careful to allow even the smallest deviation from the norm to go unnoticed and uncorrected. The courage to which he had grown accustomed in my defence of my mother had assured him as well that this was simply further demonstration of my dauntlessness. I looked him in the eye, always. My only words, not whispered, ‘You are a fool.’

Following those beatings, as if in apology, as if seeing in me a brilliant vulnerability once known in himself, but denied now by cowardice, in further domination, to quell the reckless audacity in me, entering now a realm of darkest aberration, even to him, he fucked me. This always ended in his tears, not mine. Already, dissociated by schizophrenia from the one abused into the one observing the abuse, all physical pain dissolved, and a consolation of mind, of sorts, arose in witnessing the simultaneous relief and torture in my father’s face, as he relived an ecstasy or an agony of his own. From the beginning, from the first time to the last, I never blamed him. Again, as in everything, in these acts of passion, I recognised the fulfilment both of his destiny and mine. His was to dominate; mine to submit. Though rape is undeniably an act of violence, though the beatings in prelude were violent, the consummations were not. He never demanded or implored me not to tell. It was never like that. It would never have been possible for me to tell. Whom would I tell? My mother, not a mother, really, only happy that the beatings were not hers? My brothers, only children still, still believing; happy, too, that the beatings were not theirs. They all knew, anyway; for why would my father take me into his and my mother’s bedroom, and close the door, to punish, then to ravish me. Outside our home, there were only strangers. The proof of my abuse was clear, but proof is over-rated. At that time, my silence further confirmed my intrepidity; further confirmed his guilt. I could not be broken, because I would not break.