Mother-Mary-Magdalene, all in one, that is what was required of every woman who wished to satisfy her man. For many, though, things have changed, for both men and women.

The inadequacy and impotence of many men has demanded of women that they take control of their own destinies, that for sex and breeding they seek men outside of their more formal couplings and marriages. The size of a man’s cock, the virility of his sperm, the prowess of his lovemaking, the sensuality of his words, all determine his superiority as a mate. Women who once were mothers and Marys first, then whores, have become, for their own survival, their own fulfilment, whores, first.

They cheat on their men, or they cuckold their men. While their boyfriends and husbands mind the house and care for the kids, the women have either taken or have been given the freedom to fuck whomever they please. The superior race, in terms of all the factors listed above, and countless more, is not a race at all, but a type. These few are the outlaws, the rebels, those indomitable enough to survive on their own, those fearless enough that they may endure, self-governing, even if they remain alone. Women, compelled by destiny, persuaded by lust, governed by intelligence, more and more turn to this rare type for seeding, feeding, and breeding.

Lesser men still need their mothers, their Marys, but, because their whores have gone off in search of bigger dicks, better mates, better fathers for their babies, these lesser men must now seek elsewhere for their whores. Gay men will suck their little dicks, and maybe let them fuck them, but no self-respecting gay will seriously become the longtime or permanent whore of an inferior man, coupled or married. Enter the faggot.

Faggots, in providing such service to all men, indirectly serve women, too, in freeing them to pursue their own pleasures and excesses as the sluts and whores of real men. Also, very importantly, once impregnated, with the babies of real men growing large in their real wombs, faggots satisfy the sexual need now felt by those real men whose goddesses and muses, in carrying their children, are less wanting of their fucking. Faggots, too, of course, prefer real men, but the breeding of the sluts and whores of inferior men is the real man’s first priority.

The human race, for its own survival, to correct its physiological and other defects, demands the infusion of strength, of intelligence, of independence. Poets and warriors must once again be born. Needless to convey, defiant, courageous, commanding women of all races seek to conjoin with mates of equal worthiness. Witness now that evolution. Raise now the banner of that revolution. Raise the flag of diversity. 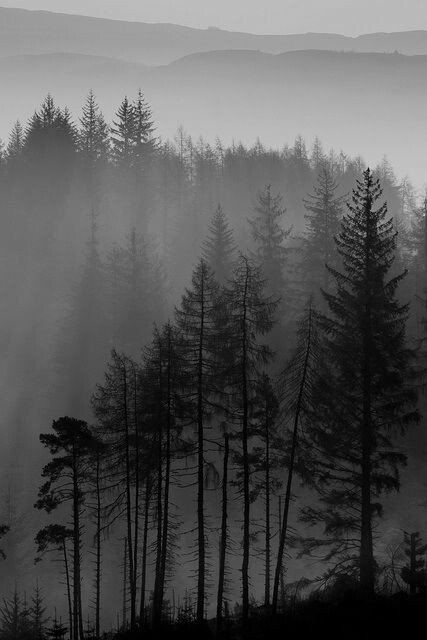