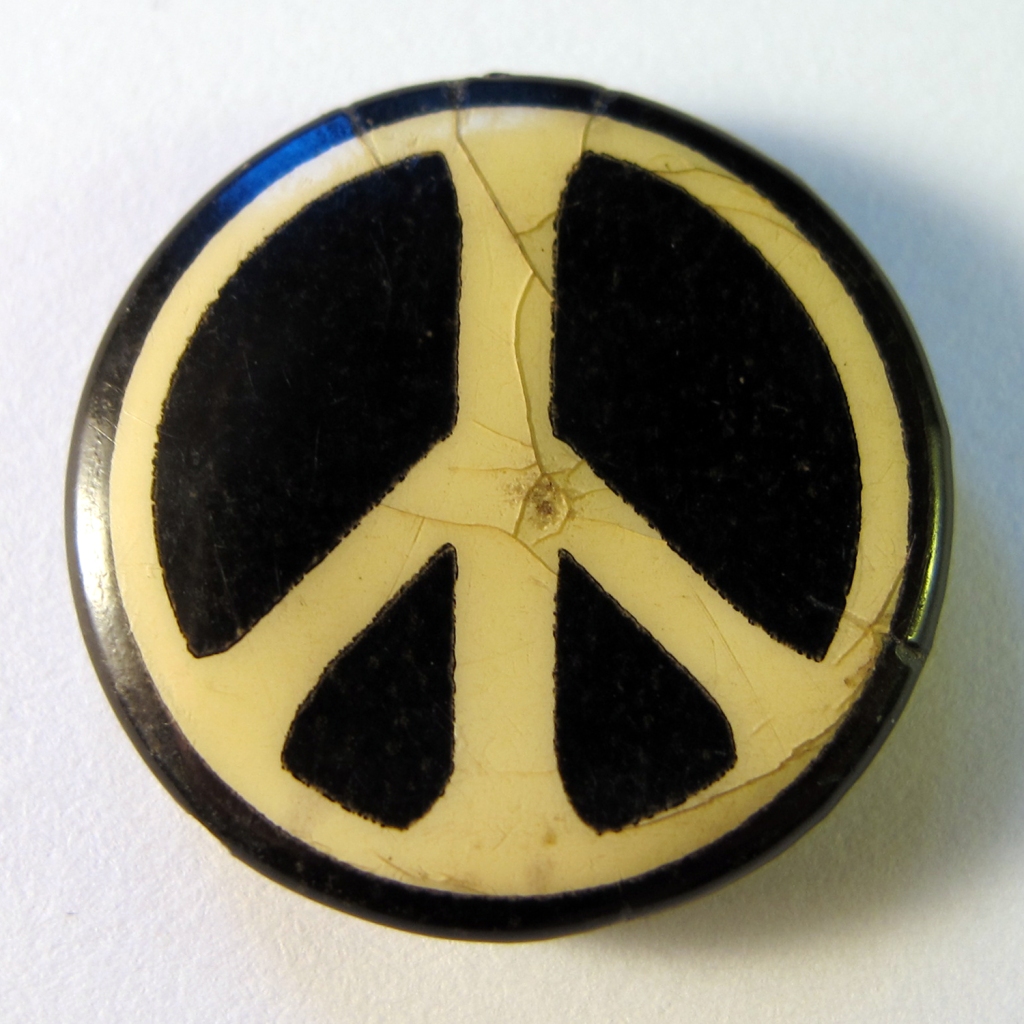 There was once a sign for peace, we fought for it, the world over, Paris, 1968, the thirteenth of May, I was there. What happened to peace? How was it forgotten? The war that was, and again was, never did it lapse, never was there peace. The vigil sworn to peace, brought truce only, momentary ceasefire. Never was there not in hearts, on tongues, a protest of tomorrows, according to the desires of the heart, and to the will of the tongue. Never was there a promise that remained unbroken. The promises which were pledged were but fantasy’s rehearsals, performed on make-believe stages to empty theatres, and then forsworn. There have been trials, rehearsals, but never promises. And each new promise made the former old; so old was each new promise. By that it was a trial, artfulness and artifice, concealment and invention, truth and magic, all but delusion. A moral winning-post exalted, dressed in the victor’s garments, and man-like scarecrow, hailed in the wooden name of God. The peace we sought was just a dream. Possible outcomes – whatever comes next.