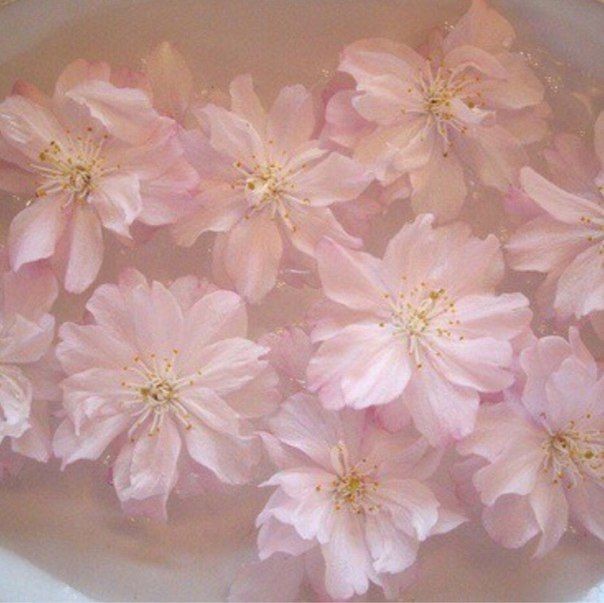 Antinous, the Greek lover of Hadrian, Roman emperor, was deified by Hadrian. Many believe the Greeks to be the first to promote and to sanction homosexuality, common in Greek mythology.

The ancient Greeks had the eromenos or ganymede as their pussybois, and the Romans had the kinaidos. The Ottomans had the yusufakia. All of these were essentially pussybois, and it was perfectly acceptable for a straight male to take one of these as his lover, as it was understood that the man was exclusively active and the pussyboi was exclusively passive and submissive. This was especially true in situations where women were absent, on the battlefield, for example. Armies across cultures and throughout history have used pussybois as essential sexual releases for the troops. There are many stories of soldiers and their love for their pussybois, who fulfilled the rôles of girlfriends.

All that one denies, because one is deprived of the courage to accept it; all that offends, because it tempts; all that angers, because it controls; all that we refuse to see, to hear, to touch, to taste; all that we slander, abuse, loathe, abhor, and despise; all of this will defeat or destroy us in the end.

All that we at first find objectionable, repellent, painful, vile, when observed with an open heart and mind, may be transformed into, lead  or open onto, a source of wonder, beauty, joy, and fulfilment. No one should be held to blame, censured, for the lies others live. Between hypocrisy and truth, there is tolerance.