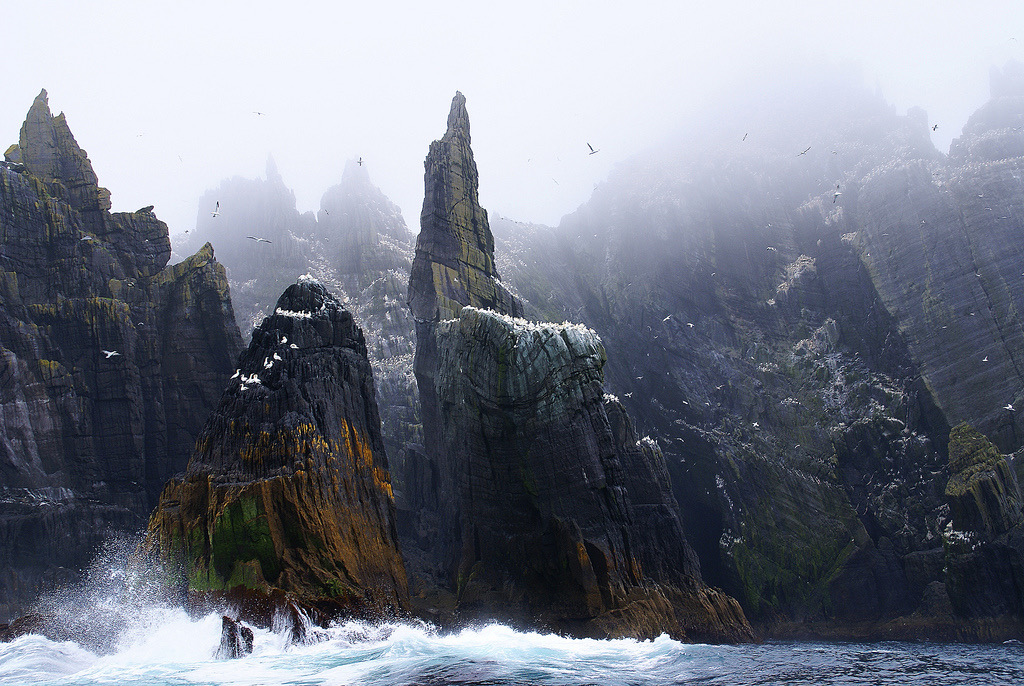 Capitalism in any guise will be the demise of mankind. Economic advantage, profit margin, individual and corporate wealth, stock markets, economic unions, global banking, debt brokers, ad nauseam – anything and everything that is tainted, poisoned by the rapacity of capitalism must be eradicated. Adam Smith, a Scot, a celebrity of the Scottish Enlightenment, and ‘father of capitalism’ – in sycophantic endorsement of his Saxon masters and their hegemonic imperialism – chose economic supremacy over humanistic egalitarianism.

Capitalism has now brought us to the threshold of global disintegration. Capitalism is in fact the virus afflicting us all. Its most predatory manifestation, the mutant waste of protoplasm, Donald Trump. The lesser virus, the coronavirus, is but a symptom of the greater disease of capitalism, Trump, that epidemic incarnate.

Proof of this lies alone in the reluctance of all capitalistic nations to pursue a vaccine aggressively, purposefully. Capitalism cares nothing for humanity, except as an hysterically deluded market. Concerned only with financial dominance within the network of those strategically positioned to benefit most significantly from the discovery, the development, the marketing, and the dispensation of a deterrent or a cure, capitalist government and industry merely protect their own immediate interests, while postponing definitive action ’til maximum advantage to them, to their financial empires, dictates the time and the place to strike.

And what is the alternative? Just as women feigning to be men, behaving as men, in obeisance to patriarchal Abrahamic dogma, irreparably deny their power, their strengths, their capabilities as women; so any supposed alternative to capitalism that is merely a guise of same, repudiates the cause and the nature of its creation.

The coronavirus, as a direct manifestation of capitalism, will undoubtedly provide clues as to how to proceed from here. It will take time to restore chaos from the fallacy of capitalism. It will then take more time for a new order to arise. Those of us who survive will likely be those of us who have the least to lose financially, materially. Whether or not any of the one-percent who deem themselves superior by vice of their wealth are among us will be determined by the extent to which they redistribute all that they have.