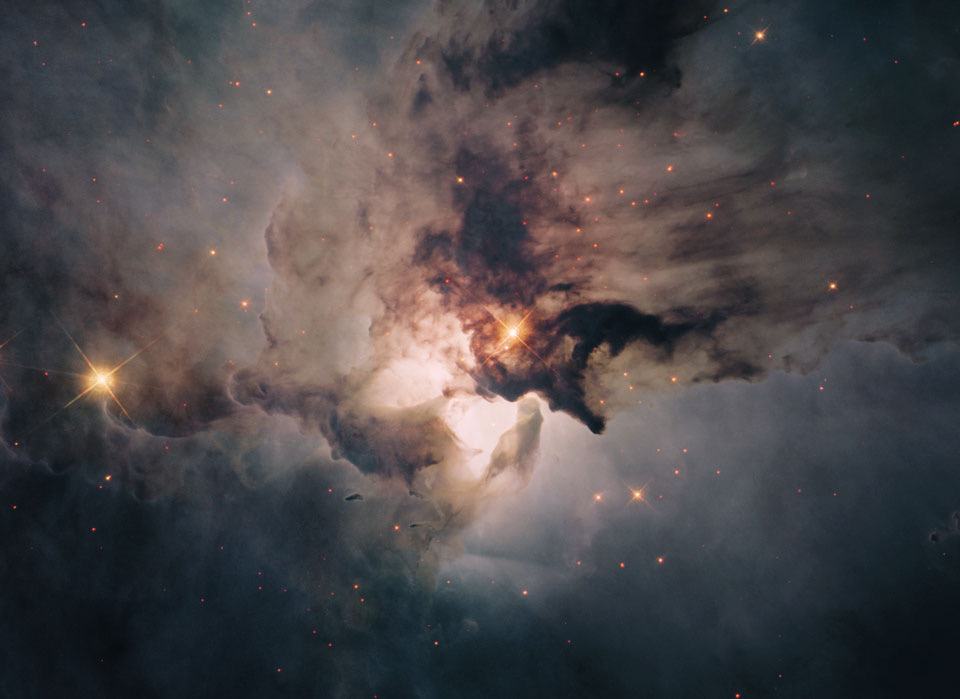 On the lunar calendar, astrologically, Trump is a Dog

Dogs have masters. They are obedient. Who is Trump’s master? Whom does he serve? For those who believe that Jesus is Christ, Trump may be considered the Antichrist. Again, though, who, or which body or organisation, pulls his strings? The Republican Party, in complicit submission to Trump, became Trump; so it is not the master in question. The dæmon capitalism and its emissary, money, availing of the imbecility of Trump, in collusion with the particular greed of Trump? Perhaps. But still, who or what is the puppet master? Perhaps, more likely, it is the Christian right, Protestant fundamentalist evangelicalism.  Am I grasping at conspiracy? No. I am not even reaching. Trump is too vile a thing for which to reach except to eliminate, to erase, in presence, in existence – a blight, a curse, an evil, a plague, a scourge, a torment.

I love dogs. Trump, though, is not merely a bad dog; he is a rabid dog, a coward disguised as a bully; a bigoted, maniacal, moronic, narrow-minded, white trash junkyard dog, guarding the specious treasure of an imagined value.

No dog is born bad. Someone instructs it, urges it, in its bad behaviour. Someone behind the scenes is threatening punishment and offering reward. The worse Trump is perceived, the greater the fear inspired in his followers. The weak seek to diminish their fear by sharing it, spreading it around amongst themselves. The weakest among them its their leader, brandishing a strength, a ferocity, not its own. The delusion of strength is but the perceived coalescence of weakness into a mirage of seeming invincibility.

Now that his, her, or its dog has failed to win the prize, all that is left is to put it out of its misery. Trump has not the mind to conceptualise anything, let entirely alone to execute it. The plan for the destruction of democracy, in favour of fascism, of inhumanity, of white supremacy, of sexism, of racism, of any and every value of decency, could only have been put into Trump’s pathetic little mind in its completion – its implementation, the engineering of another, of others. Trump has no secrets to tell, because he was could not be trusted with them. To put him out of his misery, then, is simply to render him the scapegoat for all the misery he, in the hands of his handlers, has subjected upon the American public, and the world at large.

Trump’s mis-reign will soon be over. Now the punishment must begin, the retribution. He must be ruined. May he feel himself the pain he has inflicted upon the States Once-United of America, that they may again be united.

And old was each new covenant, by that it was a trial, truth-magic of the moment, a mortal winning-post exalted, dressed in the winner’s garments and, man-like scarecrow, hailed in the wooden name of God.

Take no prisoners. Have no mercy. Cease, to begin anew.