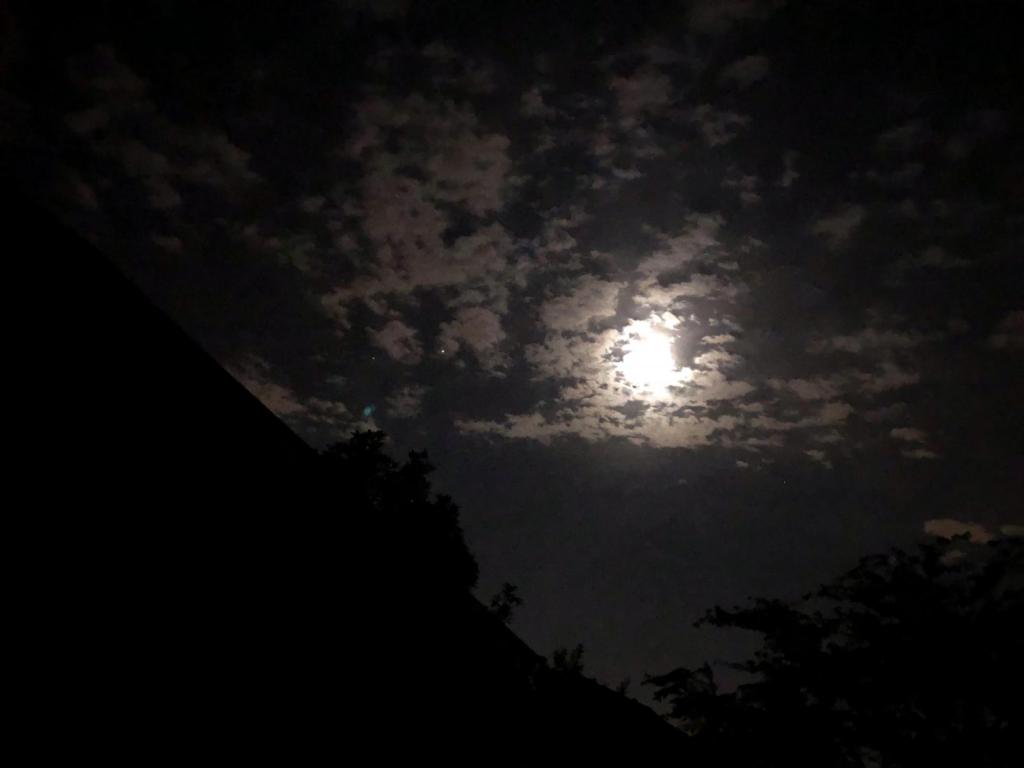 Many  times in my life – much of my life – I have been engaged, as now, in activity wholly contrary, seemingly, to my general modus operandi,  my comfort zone, as it were. Undoubtedly, these periods of learning, of challenge, of growth, are essential to my overall well-being. Anxiety is not my response, not even a little. I am not an anxious person. A vast surrender is my only strength. Instead, though, meditatively, that is, in meditation, I gird myself psychologically, mentally, spiritually, physically. I hone my weapons – instincts, intuition, intelligence, adaptability, versatility, tolerance, compassion…my lips, my tongue, my nose, eyes, ears, and fingers. I prepare for battle. I bind, by promise, not by threat.

Introverted, withdrawn, solitary, my inter-relationship with others, in any configuration of fellowed course entwined, is unique. You may recall that I went to China, initially, very soon after emerging from a ninety-day coma, with total experiential memory loss. It was as if I were born into a new family. I did not chose that family; it was chosen for me by destiny. As with all families, there are good times and bad. One favours one parent over the other, one sibling over another, one period of time over another, one context of time and space over another.

As one for whom everything is at one extreme or the other – obsession or denegation – I remain, as well, bi-polar in regards to my experience in China, and since, as everything that happened before is but a recorded memory in my journal. To describe the rapport that I have with China most simply, it is one delicately balanced between love and hate, in the most intimate of senses; not as an outsider, but as a family member, as one who underwent, who endured the entire expanse of life within the confines of that family.

I was always the black sheep, of course. I never played by the rules. I was not at all 乖, well-behaved, nor was I 坏, naughty, per se. I was not to be messed with, not to be fucked with, to be left alone, 总是不好惹的. I did not need the protection of a group, or of a crowd; so most of the time, in the midst of millions, by my own choice, I was alone. Fearlessly, I ventured where others in my ‘family’ dared not go. I travelled all over China, but seldom were my excursions approved by university  authorities, by my 留学生办公室. I requested the time and the travel permits; I was habitually refused.

Then, disregarding all refusals, I went straight to the train station, my bag already packed. Never, though, did I stand in line for a ticket. Instead, I bought a platform ticket, 站台票, got on the train, got my hand slapped for not having a ticket, and there, with the train already underway, purchased my no-seat ticket. Just outside of Tianjin, at the public security bureau, 公安局, I told the uniformed guards where I wanted to go as a graduate student of Nankai University, identification in my pocket, badge proudly on my chest. Not once was I denied. Everyone got into the act, suggesting more and more places of interest. Originally, my request was to go to Shanghai to buy books as a student of Modern Chinese Literature, 中国现代文学. The kind officers at the 公安局 understood all too well. Why would anyone deny such a reasonable request?

A month later, or two, or three, I would return to Tianjin, to Nankai, to the 留学生办公室. Showing them my travel permits to thirty cities, all officially stamped, they had nothing to say, nothing to do, any word ventured would render even greater loss of face. School was easy. I can read; I did not require the Party line, the Party interpretation. The rest was on me – explore China for all I was worth, for all she was worth. That is what I did.

As brazen as I was, though, I witnessed both the prettiest side of China, and the ugliest side of China. My stories would very likely shock you, as they shock everyone, even, or especially, Chinese.

Today, I blame history, predominantly, for the horrors of the period. Mao Zedong is a Water Snake, 水蛇, as I, sixty years my senior. We share a soul. I know his story. He was a poet. He was a warrior. He was a revolutionary. He was brilliant. History intervened to alter his destiny dramatically. The Great Proletarian Cultural Revolution and its accompanying fear campaigns, amongst many other twists of fortune or doom – political twists, every one –  rendered Mao Zedong but a bad memory in the minds of many.

I was there. I never cowered. I never hid.

Only forgiveness grants change. Today, too, as if it mattered at all in the grander scheme of things, I have forgiven China her past. I believe in her future. More than anything, I am profoundly grateful for every moment – good and not so good – that I spent in China, that I have devoted to China. I am one of the few Westerners who remained committed, for better, for worse, for richer, for poorer, in sickness and in health, to love and to cherish, till death do us part. Yes, I feel a member of the Chinese family. Still, of course, the black sheep, but her black sheep.

Currently in the throes, the embrace, the academy-of-hard-knocks, which is my well-established place of employment – American retail monolith – the difference I will make, the value I will add, the change I will initiate, will emerge from the periphery in which I stand, distance measured inwardly; as marquis, not nobility, certainly – not a drop of blue blood within me, proudly, red, as in human, humane, as in Welsh – rather as poet-warrior-guardian of the marches, the borderland, outlaw, rebel, protector of the common woman, the common man. Observing, first – listening, seeing – my words chosen not intrusively but fatefully,  fallow ground left unsown, fertile ground, seeded; defying all but essential constraints, wildness and wiseness, in one, enmity subdued, amity prevailing, my contribution made.

Happy Solstice, this dawning of the Age of Aquarius, and I, an Aquarian. The long gauntlet run, let us rise again, full height, to greet the Grand Mutation, balance restored, as air and water revivify movement, progress, current, flow, to a world long laden, stifled, breathless.