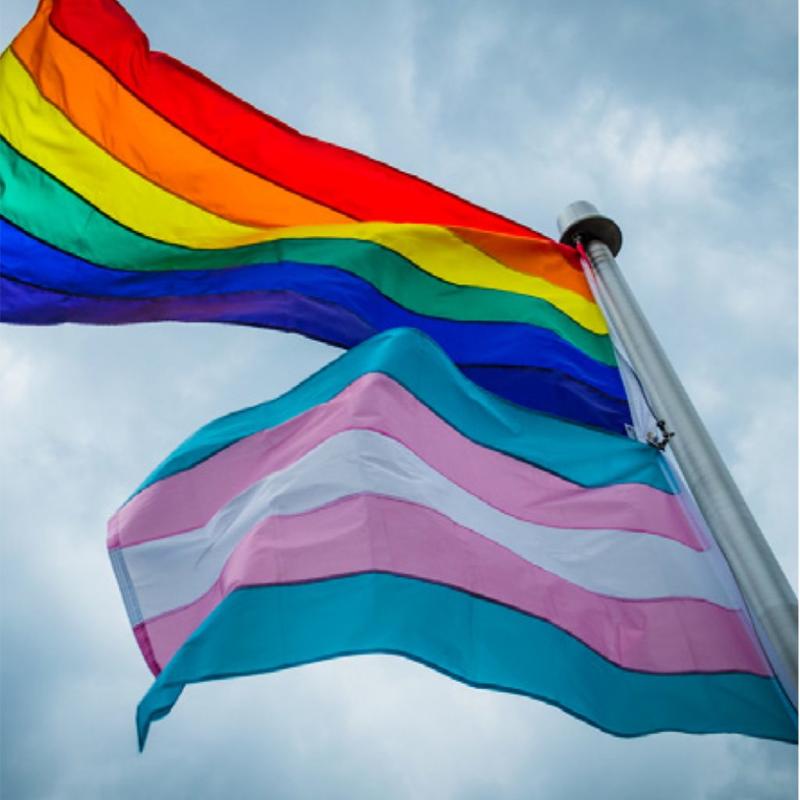 One is often born other than she or he is meant to be. Biological gender may be suggested at birth, but psychological gender is determined by destiny. Choice, then, accompanied by courage, must intervene to reconcile the inconsistency between the apparently physical manifestation of gender, and the dormant, latent, less readily perceivable predestination of same. One chooses to be who one really is, when one courageously begins to think, to act, to believe, and to commit to that reality.

There can be no half measures, no sitting on the fence, no hiding in the closet. Having disembroiled oneself from the ravelled, choking maze of caution, now fearless, one must surrender entirely to one’s heartfelt determination. Rather than relying upon the definitions of others, to break free of those constraints, one has to define oneself. Invention must overcome concealment; honesty and reality must coalesce. Whatever the hindrances and limitations of an identity mandated by a hostile society, those must be denied in favour of the burgeoning unveiling mystery of one’s true self, a creation of mythic proportions between artfulness and artifice, between fact and fantasy.

Courage begins at that point, that moment, when resistance overcomes submission. No longer betraying your soul-known fate, become the one you are, for the audacity no other to be. In a world full of fear, be brave. In a world full of lies, be truthful. In a world of indifference and intolerance, come out for true-self-realisation. In a world of imposters, be as you appear, appear as you are. She or he who who is truly memorable, admirable, inspirational reminds you of no one else. Courage is never easy. Courage is never cautious. The only test of courage is boldness. No leap of faith ever revealed its landing prior to the jump.

All that I write here must read perversely and irrelevantly to those who are still beholding to societies that are in any way normal and decent – by their stifling definitions, within their uninspired constraints; those of you who look to others for approval, for direction, for reassurance; those of you whose fantasies remain fantasies, only vicariously fulfilled, thus minimally realised.  It is better to be hated for what one is, than loved for what one is not.

Why be racist, sexist, homophobic, transphobic? Why be afraid of anything, just because others are afraid, just because you are encouraged by ignorance, by society, by government, to be afraid? Instead, observe, learn, experience for yourself. Tolerance and compassion will overcome prejudice and indifference. What offends you, tempts you. What angers you, possesses you. No one should be held to blame, censured, for the lies others live. Between hypocrisy and truth, there is tolerance. Contradict the hatred. Stand up against it. Fight against it. Cease, to begin anew.