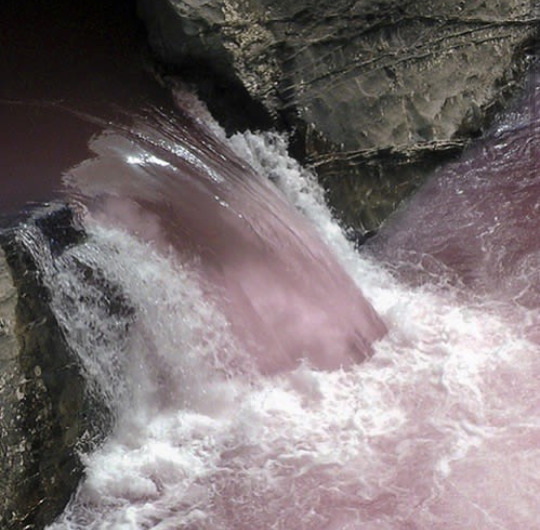 Often where it was and was not well, delightful and not delightful, in those places sometimes a world, as often chaos of crossed trials—have you not halted, as between two moments, and there been mindful, as a man dead and not dead, dying and yet living, of a standstill swiftness: that nothing was not nothing? To see, and yet it was not common sight, nor blindness? A scarcest sight, yet, as a painted picture, more visible than naked spectacle? Such are these furnishings sifted from gross variety, time’s stinking wealth—the perishable marvels which bedeck the dream-bazaars of fain exaggeration.

What wish is left when appetites have their deceit—by foods that flatter taste, but feed not, swollen insufficiencies swallowed as names of better things? What wish is left, and what contenting? There is left the wish and its contenting. There has vanished, with that tiring, the succession of things mutable, by which the wish grows lasting, and the things not sooner tasted still to taste. And must these be proved? Ticketed with legends that they are so?

Let the wish speak and claim the loathe contenting which turned from fickleness. You shall leave those places, each a camp raised in a shifting wilderness; and no camp stayed its wilderness, but wandered with it, into failing distance. You shall reach this place. You shall prophesy: ‘I have arrived here and will discover to myself what is here.’ But not because of you, that you shall have better, know better, than you had, than you knew. Is truth that delight, that truth, that lengthened age past death’s abrupt meridian—the temporal habit put away like drudging error?

And not because of her, that she, debated myth, may to herself be justified, and hold a sudden mirror to herself, exclaiming, ‘This am I!’ She is no cause to herself, being not other then—though toiled in hydra-myth—than now she will be, is; no miracle of mist born, no mist that into sheerness turns, astounding self. Same, same was she as she is and is to be: last safety against nothingness, where trials of number, power, are stopped from fall impetuous to downward triumph, abyss of lone eternities. There her surveillance, and herself the common treasure—that which is, and cannot fail to be, ultimate something, living thread by which the cloth of being, though an ancient rag, moulders not utterly. And thus she at the last is, and thus first was she, who in those ageing futures was as present doom prorogued in hearsay.