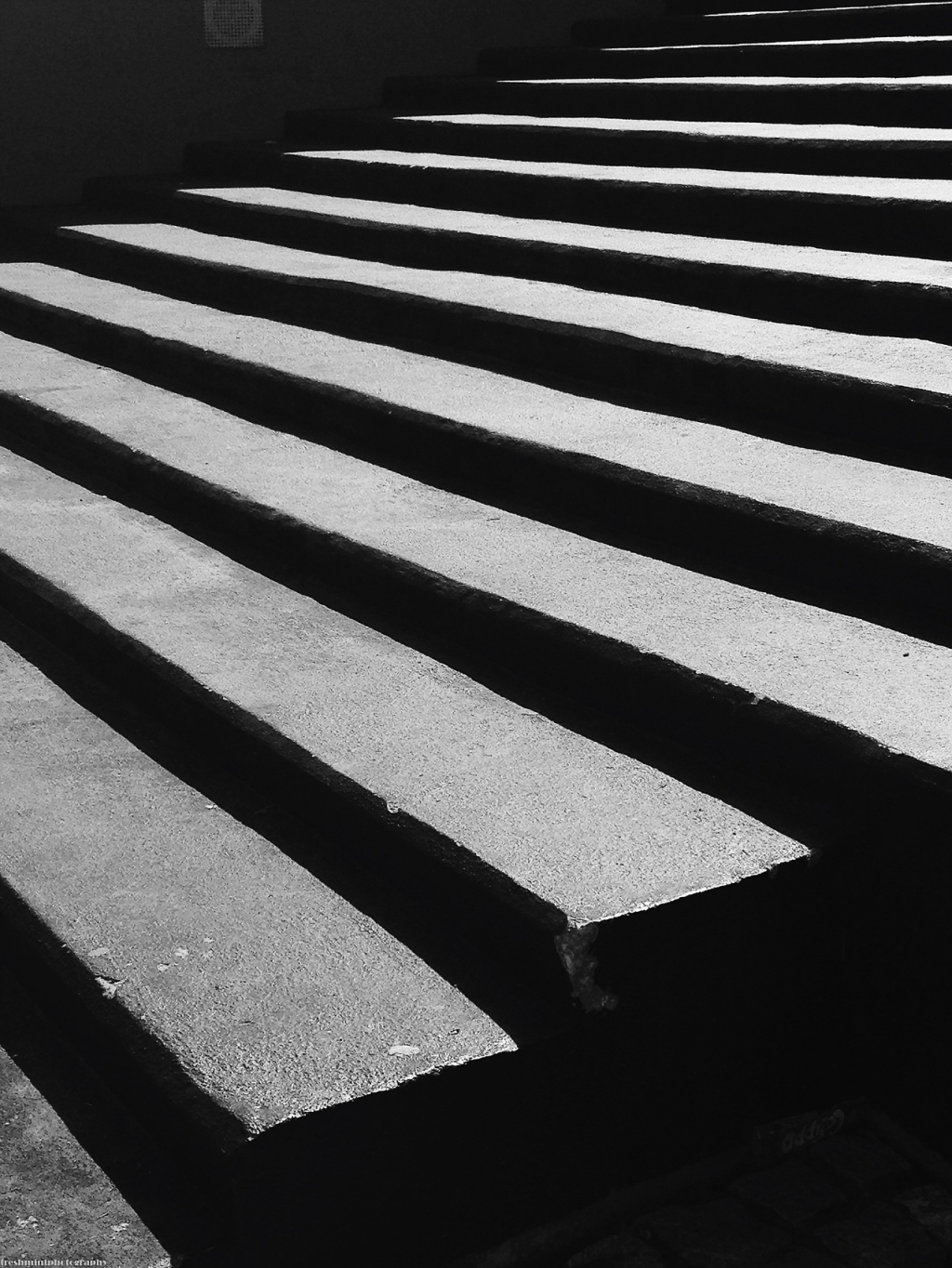 Before one sees, one has to look. Seeing, in earnest, deliberately, fully, grants perception. Perception determines belief. Belief determines reality. Lingering intentionally upon that reality records it in memory. Just as perception is subjective, so is reality, and so is memory. From looking to seeing to perceiving to believing to reality to memory, then, all is individual, subjective.

Memory, though, in its interweaving with other memories, achieves a pattern of juxtaposed, interlocking, or recurrent motifs, however seemingly contradictory, creating a mosaic of memories more elaborate, often, than mere perception, crossing a threshold into sensual recollection. We have now left the mind entirely, and its accompanying counterfeit sensations, the emotions – neither any longer sufficient in capability or capacity, even to the task of narration, less to that of memorisation.

Much deeper than superficial mental re-enactment – all but photographs, artificially tinted, after the fact, to resemble a reality no longer remembered – our mosaic of sensory recollection, a carpet woven in real colour, the images depicted, more real than imagination, more spellbinding than any conjuring. Memory, now felt synaesthetically, glimpsing still a place eventual, to itself a goal – the relics of the mind’s outworn visions long forgotten – the unseen yet enduring, seen of itself, faithfullest of witnesses, as it was, and is, and will be, by covenant with fate, etched indelibly upon the windowpanes of eternity.

Thought is not likeness; it is interpretation. The moment an emotion – a contrivance of the mind counterfeiting feeling – or fact – subjective relevancy to subjective interest – is transformed into a thought, it is no longer emotion or fact, but opinion. There is no such thing as inaccuracy in thought. All thoughts are accurate. None of them, notwithstanding, is the truth.